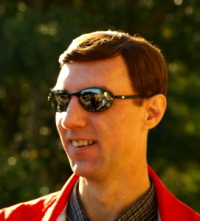 Les Manning has been clogging for 20 years and has been a member of Apple Chill Cloggers for over 10 years. In 1983 he and a partner won a national clogging championship and were invited to perform on the stage of the Grand Old Opry in Nashville, Tennessee. Les is currently works at the Duke Hospital. 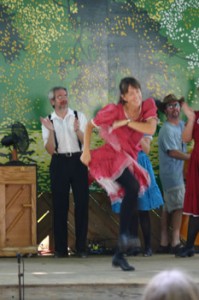 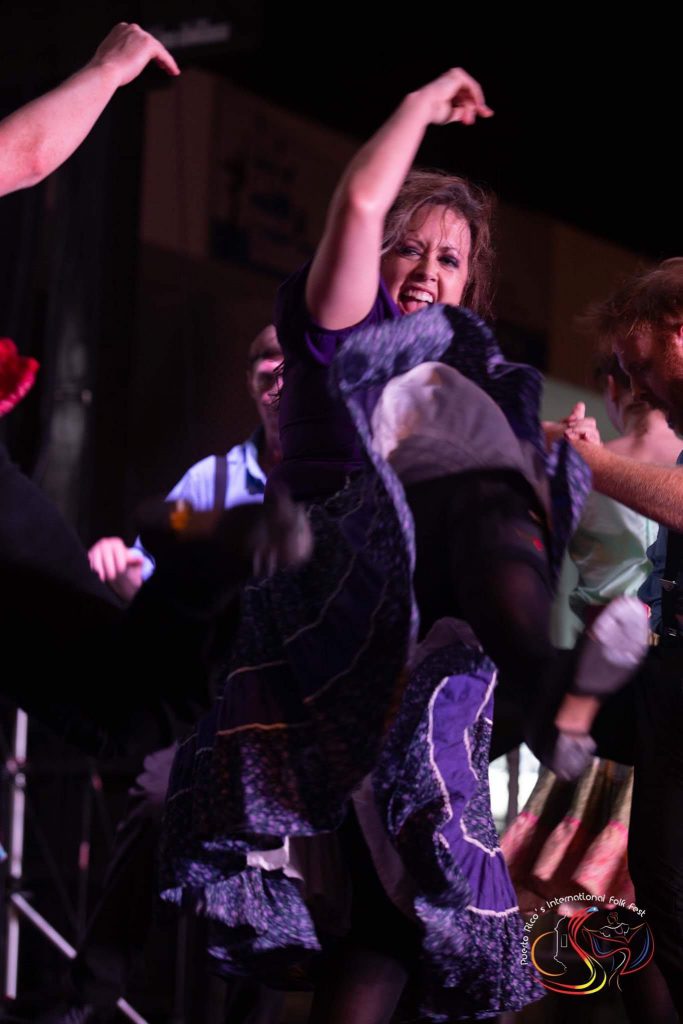 Chris learned to clog in 1975 and was on clogging teams in middle school, high school and college. After a long break, she found she missed performing and joined the Apple Chill Cloggers in late 2004. Chris is an art teacher and likes to make jewelry and paint murals. 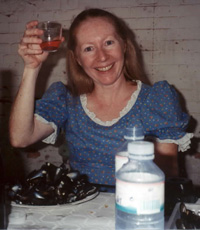 Debbie just loves to dance – any kind, but especially Latin, Zydeco, and Clogging. A native of North Carolina, she started dancing at the age of two and has not stopped since. She joined the Apple Chill Cloggers in 1979. She has performed with the team throughout North Carolina and at numerous international dance festivals in Canada, Europe and Latin America. Debbie also loves to travel, garden, hike, and be outside under the stars with her husband Tom.

Elizabeth started dancing right around the time she learned to walk. She is often seen dancing across the screen in the family home movies. These displays of dancing were usually inspired by the father grumbling about how this was one of these new-fangled MOVING cameras so why wasn’t anyone moving. Elizabeth grew up in Chapel Hill and recalls how energetic and fun the Apple Chill Cloggers’ performances always were. She was so excited to join the team in 2002; it was like a dream come true. When she is not dancing, Elizabeth is an elementary music teacher, a member of the local band, The Piedmont Allstars, and a singer in the Chapel Hill Community Chorus. 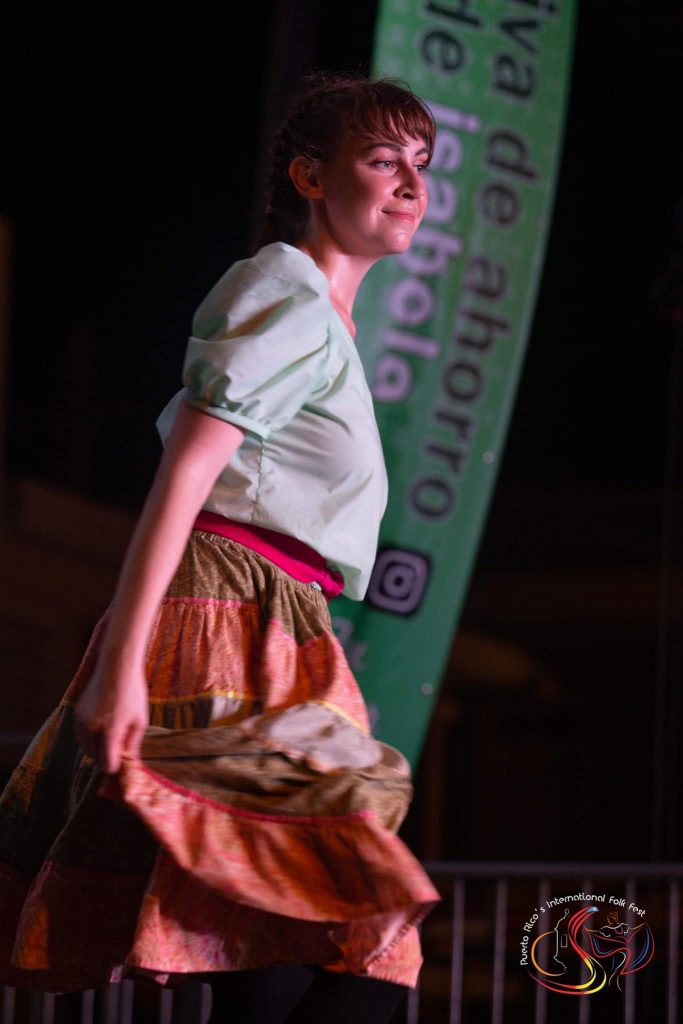 Being the daughter of a long-time clogger, we suspect Kendall’s clogging interest is inherited. She joined the team in 2009, and is a true learning magnet. No step or routine is too challenging for this dancer. Her life is full of activities, and we are grateful she can squeeze us in between music, dance, and of course, school. 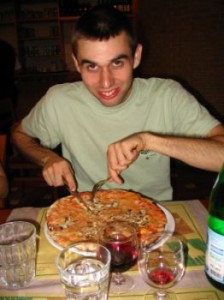 Elia is by profession a chairmaker, by sweet tooth a beekeeper, and for the joy of a big goofy grin he is a dancer. He was organically grown in the North Carolina Piedmont by a pair of wonderfully insane parents who hauled him to his first contra dance at the tender age of 10. This was a befuddling disaster. At age 18, he discovered that dancing was not sheer torture after all. In fact, it was sort of fun — now he can’t stop. Elia’s daily commute consists of walking twenty paces to the shop where he splits local logs left from hurricanes and ice storms into elegantly turned Windsor chairs. When working wood, Elia is “as content as a toad on a damp stump” and he dances “like a hailstorm in a nutcracker factory.” Hand Tool Woodworking 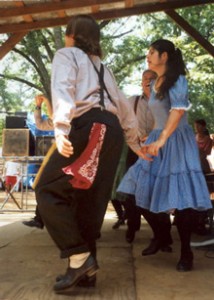 Jennifer, a native of Chapel Hill was first introduced to clogging by her third grade teacher. Some 20+ years later those basic clogging steps, learned in elementary school, helped in landing her a spot with the Apple Chill Cloggers. When she is not dancing, Jennifer builds custom, contemporary furniture for a local woodworking shop. 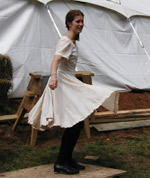 Kerry joined Apple Chill when she relocated to North Carolina in 2007 after dancing with the Hoorah Cloggers in Blacksburg, VA, for ten years. An avid dancer, she enjoys clogging, swing, blues, contra, square, waltzing, and salsa dancing and adds a new dimension to the team teaching new steps, combinations, and choreography. A true people person, she is always smiling, helping others, and has her plate full with community building activities.

Liz first realized her love of dance during her time as a student at UNC-Asheville. While attending school she dabbled in many forms of dance such as 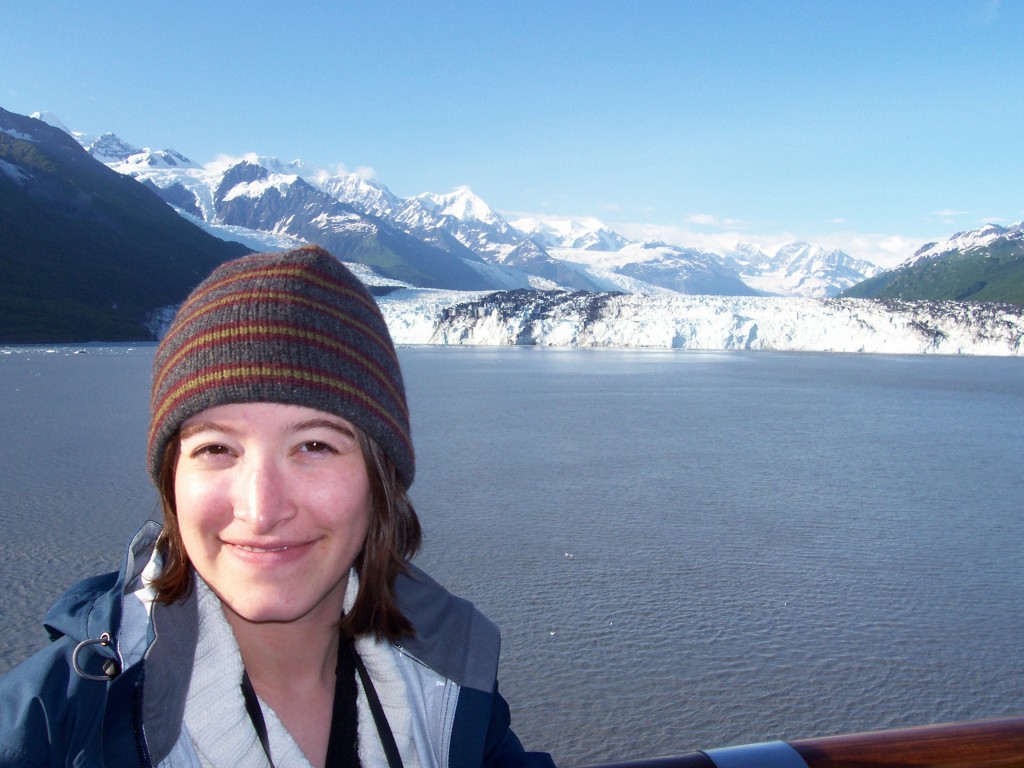 modern, swing and salsa. Although living in the mountains of North Carolina for most her life, she did not discover clogging until moving to the Piedmont. She attended our fall lessons in 2009 and has been clickin’ her heels ever since. Liz officially became part of the team in 2010. 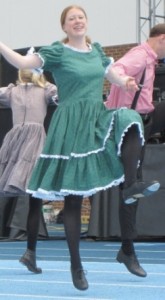 Kristy grew up taking tap, jazz, and ballet lessons and has always enjoyed dancing. During the past several years, she has expanded her dancing repertoire to include clogging, swing, salsa, hip hop, and contra. She officially joined the team in the spring of 2009. When she is not wearing her taps, you can find her playing with her two kids, hiking with her pups, or learning to play the ukulele.

Jean Healy has been a member of the Apple Chill Cloggers since 2013. She actually learned how to clog from the Apple Chill Cloggers when they had lessons every Tuesday night in 1979. She has been a member of another clogging group since 1980, that she and 3 other women formed at that time. Once she retired from teaching math for 31 years, she decided that she had the time to be a part of two clogging teams. She has lived 7 decades and is hoping that clogging will still be a big part of her 8th decade. So far, so good.

Bethany is a native of North Carolina who grew up dancing ballet. She attended the free Fall lessons in 2014 and joined th 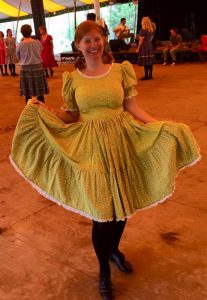 e team in November. She has enjoyed traveling abroad with the team and performing at local gigs. When she’s not dancing you can find her teaching Kindergarten, enjoying live music, and the outdoors. 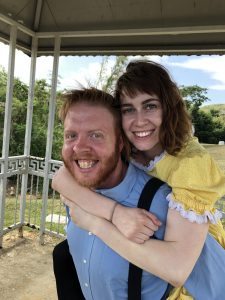 Kyle’s dancing journey began in college 10 years ago when a friend invited him to his first contra dance at NCSU. He’s been in love with folk dancing ever since. Kyle first saw the Apple Chill Cloggers perform in 2015 at the IBMA Wide Open Bluegrass Festival. Seeing the team is what spurred him to move to the Triangle area, attend the free lessons, and officially join the team. Music and dance is a huge part of Kyle’s life, being a lifelong musician, completing a degree in music education, and still goes to contra and square dances, as well as having been an active ballroom and  swing dancer. Kyle hopes to be dancing for many more years to come!

Sarah started clogging in 2005 when she was 10 years old and immediately fell in love with it. She danced on three different clogging teams before joining the Apple Chill Cloggers in 2019. She also still dances with the Carolina Heartland Cloggers. As if being on two different clogging teams is not enough, she also goes contra dancing every week and occasionally attends other social dances as well. When Sarah is not dancing, she teaches Spanish at NC State, where she includes pictures of herself dancing in her lessons wherever possible!